A MISCHIEF OF MICE 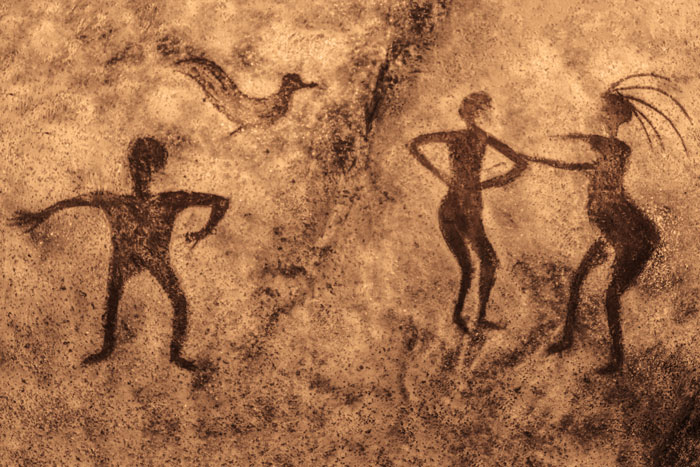 Telling stories is an art form as old as humanity, yet newly revived on a global stage.

MouseMuse Productions conceptualizes, creates, and produces unique storytelling events on the page and on the stage. Our mission and programing has evolved throughout our storytelling journey with a blend of literary arts and spoken word. Our programming is the collective collaboration of a wondrous group of people, each one leaving a long lasting impression on our legacy. It is our continuing mission to identify, pursue and work with the best talent for each program.

The process starts with an idea for a unique performance event customized for your venue or program.

We create the content, or recruit talented artists and writers to make it happen.

We put the whole thing together, and your patrons can enjoy a wonderful performance event

Six storytellers tell ten-minute tales based on a common theme. No scripts. The mainstay of such connected programming is that the storytellers are your friends and neighbors and the stories they tell are from the heart—just as they want to tell them.

The storytellers are recruited, or volunteer, through local networks and word of mouth as well as media, viral and print publicity. They are all given an equal chance to run their story by Ina Chadwick and Bill Bosch. Most storytellers require one or two 30 minute coaching sessions held at mutually agreed times in accessible places. We make sure they feel confident in their story. See them, hear them.

Each show features a first half, an intermission which allows audience members to throw their names in a hat and get picked or three minutes to tell a story on the theme of the night at the beginning of the second half. There are substantial appetizers offered when the doors open, and a cash bar that’s open during the entire show.

Storymaster Jams
MouseMuse calls on its past troupe and picks four seasoned storytellers for a contest where the audience participates in rating the story and the execution. Each storyteller receives a prize based on an aggregate score. No one goes home empty-handed. Jams take place in intimate pub settings where there is restaurant seating.

FROM PAGE TO STAGE

This collaborative programming series works in cooperation with art galleries. Gallery curators provide  a vision statement as an editorial prompt for writers.  MouseMuse coordinates a contest, promotes, and collects entries for the contest. A panel of qualified judges pick favorites from anonymous submissions.

Prizes include: Readings at public reception by actors, publication in print and digital form, radio time and cash.

A multimedia evening for pubs and cafes featuring emerging writers reading from new works for ten minutes, singer/songwriters debuting new works, raconteurs trying out routines. Each performer will also reveal something personal that’s not written down, such as reading from their high school report cards. Partnerships with digital publishers provide highest quality authors.