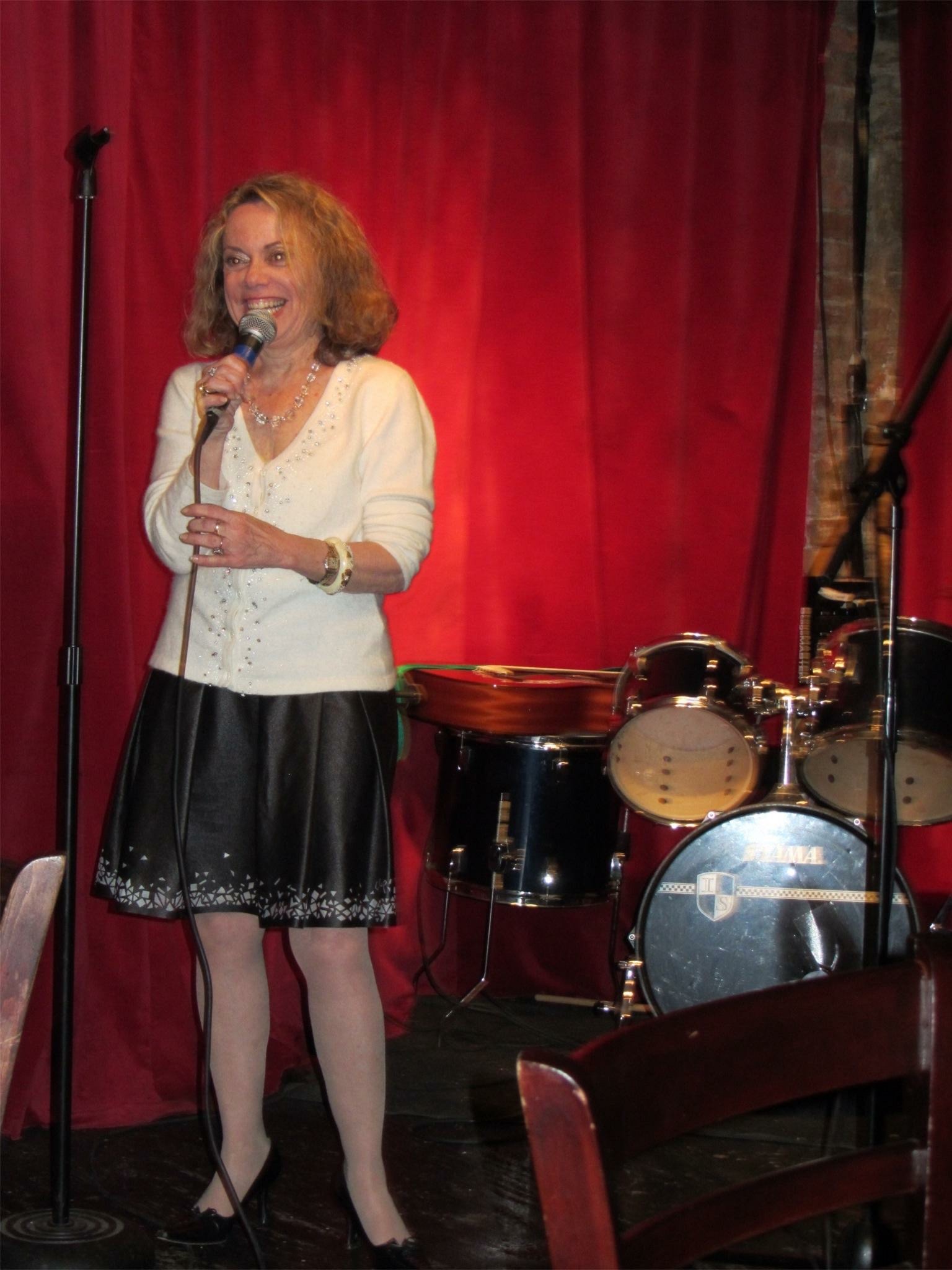 Ina Chadwick is the founder, creator, chief brainstormer, and head of ideation at MouseMuse Productions.  Ina always has visions for each and every production, although some may call them “delusions.”

Ina Chadwick’s work has appeared in literary journals, including The Paris Review and The Antioch Review. She holds several first place awards in editing from the New England Press Association, along with first place awards for writing and design in publications.

From 1983 to 1995 she managed chaotic newsrooms, scary newspapers and slick 300 page trade magazines. She has been lauded by the Web Marketer’s Association for excellence in creative direction and copywriting for legal websites, a distinction that still perplexes her.

She has written and worked on the production of video treatments and has been off-camera for the photography and video of most of her treatments. She has produced multi-media scripts for the selling of the Rockefeller Center,  Fashion designer Jhane Barnes, Hineni, an ecumenical revival of a PBS lauded Hebrew organization’s fundraising.

In 2009 she moved to onstage programming, beginning a series of storytelling and writing events in Fairfield County.

Her 30 year career includes Business Woman of the Year, Stamford, CT 1985,  executive board positions for Women in Management, Adviser to the Women’s Campaign School at Yale, and the Board of Directors Westport Arts Center.

For more information on my epic adventures, just Google me 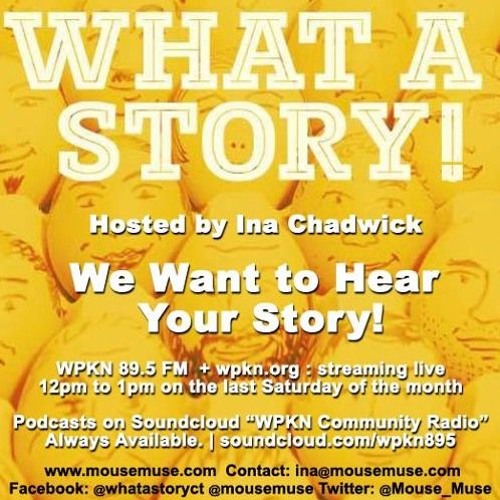